Lance Chapin has been the managing partner at the Chapin Legal Group, LLC since 2001. Prior to the Chapin Legal Group, he was a legal intern for Ohio Supreme Court Justice Alice Robie Resnick. He also was a law clerk at Isaac, Brant, Ledman and Teeter in 1997 and became an associate there upon passing the Ohio Bar in November 1998.

Lance is admitted to the Ohio Bar and the United States District Courts for the Northern and Southern Districts of Ohio, as well as the Sixth Circuit Court of Appeals and the United States Supreme Court. Lance is also admitted to practice law in Florida, Georgia, and Massachusetts and is an active member in the Florida, Georgia, and Massachusetts Bar Associations.

Lance’s primary areas of practice are personal injury, wage and hour law, commercial litigation, and real estate law. Lance has first chair trial and appellate experience and a successful track record of obtaining positive results for his clients. He is skilled in effective negotiation strategies and works diligently to achieve the best possible outcome for all of his clients.

Lance lives in Hilliard with his wife, Lisalyn, and their two children. 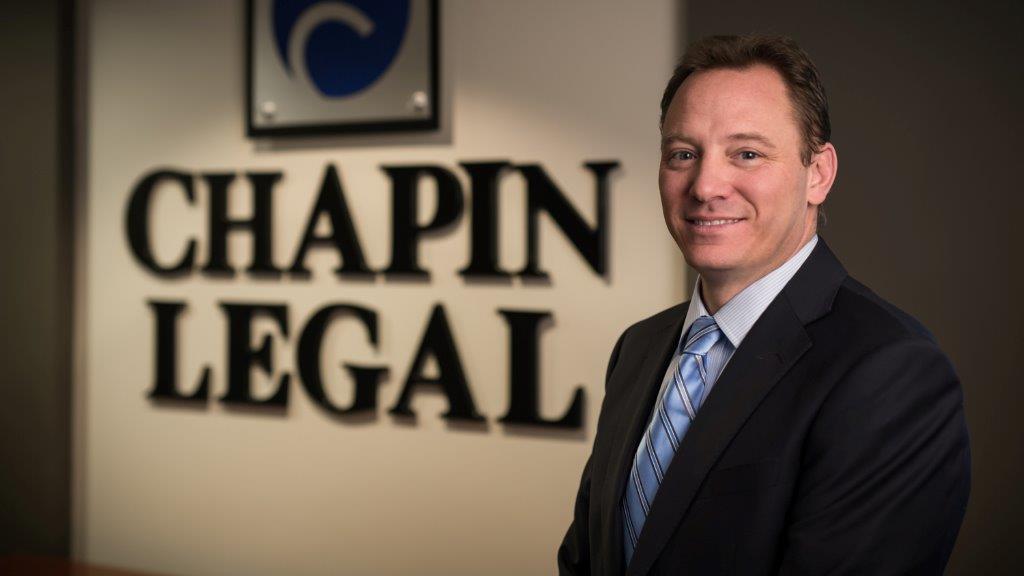 United States Court of Appeals for the Sixth Circuit